5 Reasons Why You Should Watch Anime

Why not? If you’re stuck in the mindset that “cartoons are for kids”, that’s not a good excuse.  And so what? Cartoons are fun, especially good ones! There are anime shows that are specifically targeted for children just as there are now Western cartoons specifically targeted for adults. Is watching anime weird? Only if you think so. Disclaimer: Don’t expect this post to be philosophical.

1. The characters are real. I know, I know, they are not actually flesh and blood but they’re voice actors are and the feelings they evoke in the viewer are real. That same feeling one gets from watching a move with live actors; their characters aren’t real, but people feel attached to them and identify with them. The same can be done with anime. 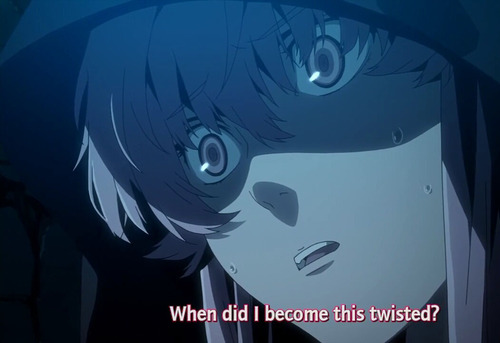 2. You’d be a member of a very cool group of people. Many anime fans/otakus are highly intelligent. You can generally have a good conversation with one of us; even if it may be about the importance of moe and the integral role it plays in anime. Or it may be about how Eureka Seven is the worst mecha and how dare you compare it to Gundam. We’re also a pretty friendly bunch as long as you don’t insult our favorite anime. People get real sensitive about these things.  There are anime clubs, anime conventions, anime forums, anime websites; a myriad of activities to join in. Come in, the water is fine. 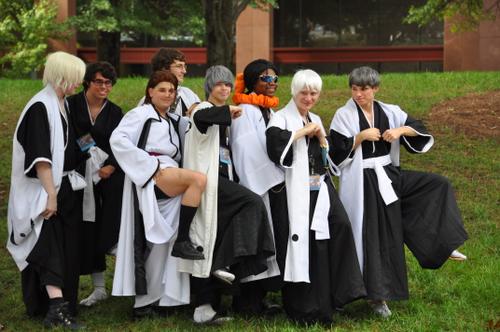 Don’t this fellas look to be buckets of fun?

3. Variety. There is slice-of- life, mecha, science fiction, fantasy, josei, action, adventure, comedy, romance, parody, shonen, shojo, supernatural, mystery, sports, tournament style; I doubt the list covers them all. Whatever you’re in the mood for, there is probably an anime for it. If you saw Pacific Rim and you liked it, it was nothing more than a live action anime. 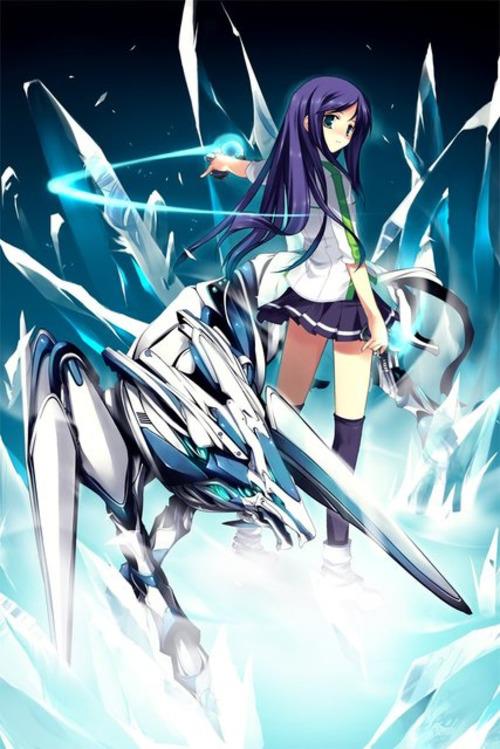 4. Escapism. Sometimes you need to get away from things using a safe and legal hobby. I like to read and watch anime. Anime is a great way of escape because you are taken to artfully created worlds that can only come from a great imagination. You are introduced to characters that you may never know but by the time it is all over, will feel that you do. You can lose yourself for at least a couple of hours or so. If I watch a good series, I generally forget about whatever problems were haunting me that day. When you’re riding public transportation; escape to a cleaner world. When you’re at a family reunion and are overwhelmed by cousins and aunts who all want to kiss you; escape to a quieter space. Of course, be conscientious about how much time you’re spending, you don’t want to be a lazy pants who doesn’t contribute to society because all you do is watch anime. 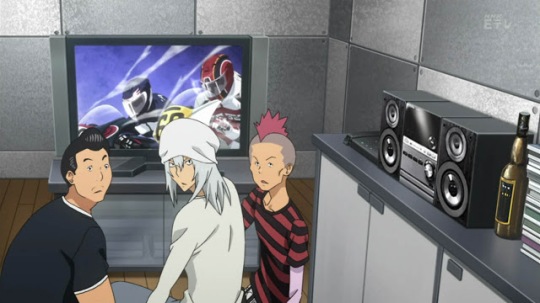 5. Cosplay.  When I first started watching anime, I wasn’t aware of this fun past-time. People dressing up as their favorite characters and actually looking the part? It’s better than Halloween. Creativity and ingenuity goes into many of these costumes. Time and patience, two things I do not have are important when it comes to the creation of a great cosplay in addition to a stellar photographer (this seems to be a prerequisite). And what a perfect opportunity to see people carrying carefully crafted weapons that look real but are nothing more than plaster, a NERF gun, aluminum, spray paint, and/or duct tape.  Join a fandom and you can cosplay with others and make this a social gathering. Who says watching anime is a lonesome hobby? 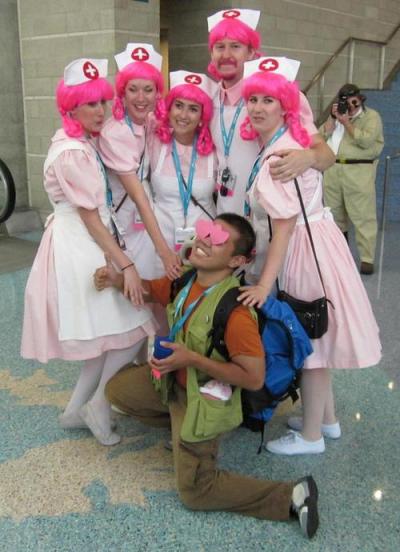 What are your reasons for watching anime?